What Is An Emergency Photo Shoot? – Hotel and Resort Photography 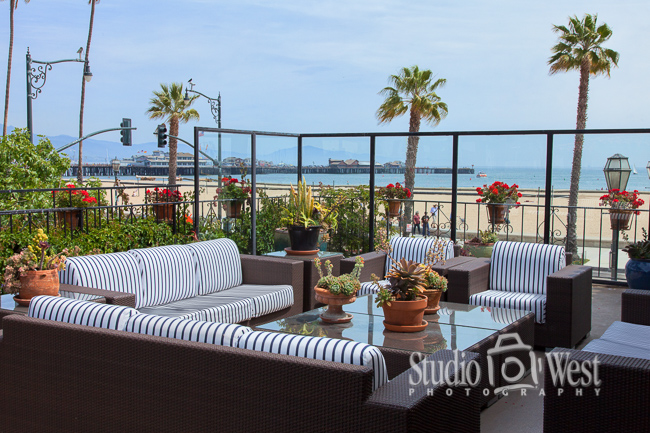 I got a call the other day from one of my new hotel photography customers who was in a bind to get professional photos of their newly refurbished guest rooms ASAP. The rooms had gone from a bright color palette to warmer neutral tones and there was a drastic difference between the photos on their website and the actual rooms. He called on a Tuesday and said he had “an emergency favor” and needed photos of all their room styles delivered by the end of the week. Luckily I was able to change some appointments and spend the next three days photographing the beautiful Hotel Milo in Santa Barbara. 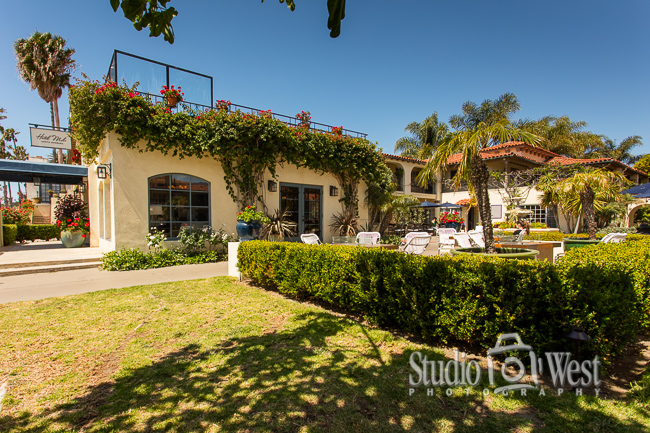 The Hotel Milo is a classic California Spanish Colonial style hotel with one of the best locations in Santa Barbara. It’s park like setting stretches along Cabrillo Boulevard right across the street from the beach.  If you’re visiting California this is the place to stay if you want that classic California beach town feel. We had a large room with a ocean view and my wife, Deborah was able to watch boats go in and out of the harbor as she worked on her laptop. 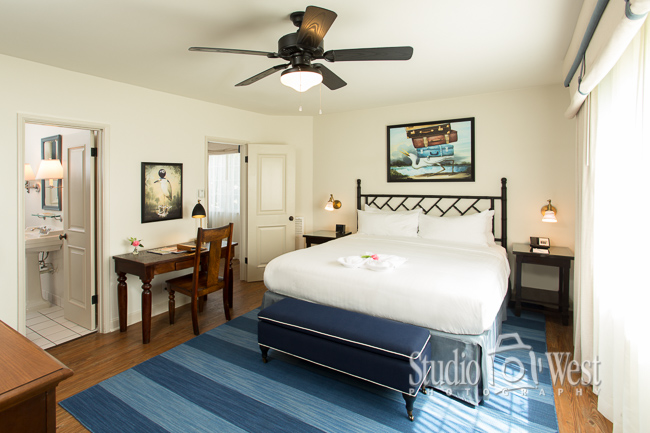 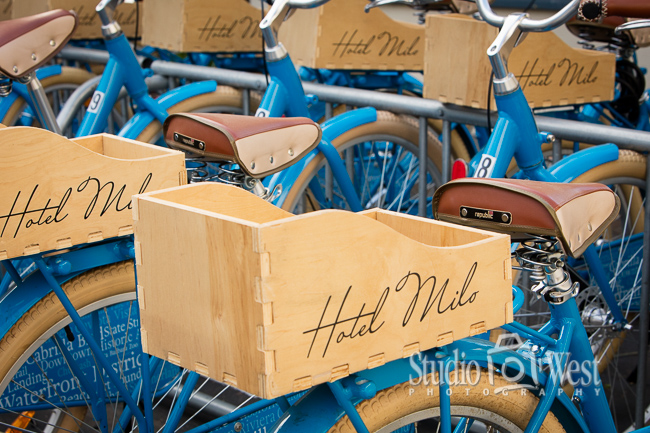 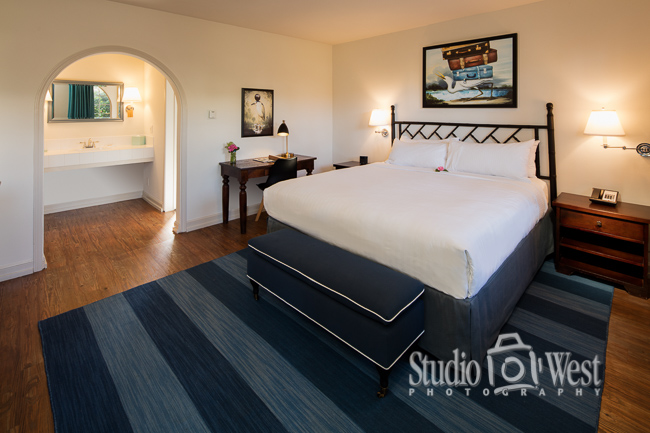 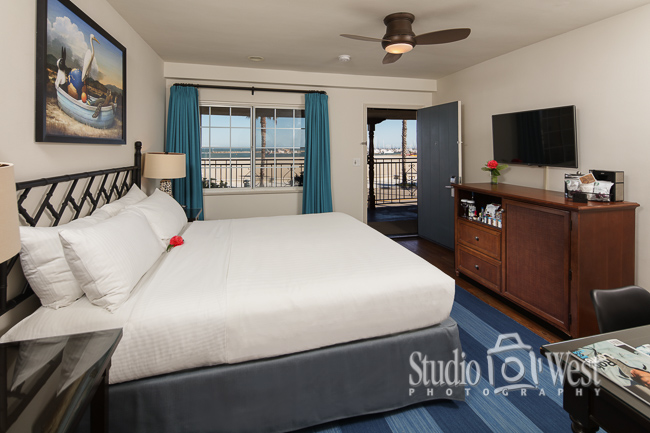 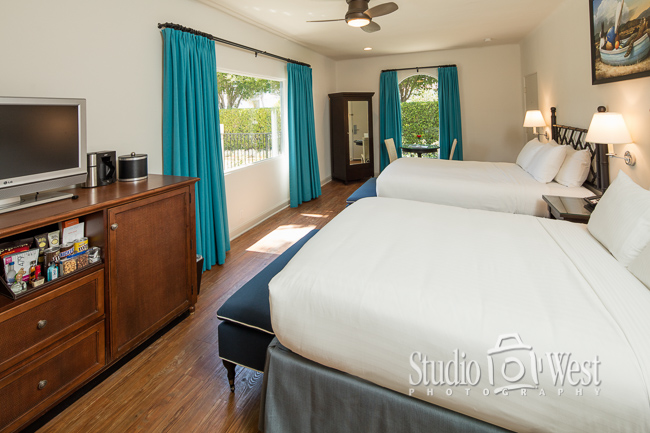 This was the perfect job to test my new 50 megapixel Canon 5DSR. It is the highest resolution full frame DSLR on the market and produces a mind blowing amount of detail. I also used Canon’s specialized 17mm tilt shift lens to control lens distortion, several radio controlled lights, and another wireless system that lets me control and preview everything on my iPad. For now it’s my dream system for shooting interior and exterior architecture. Of course next year there will be upgrades to consider. 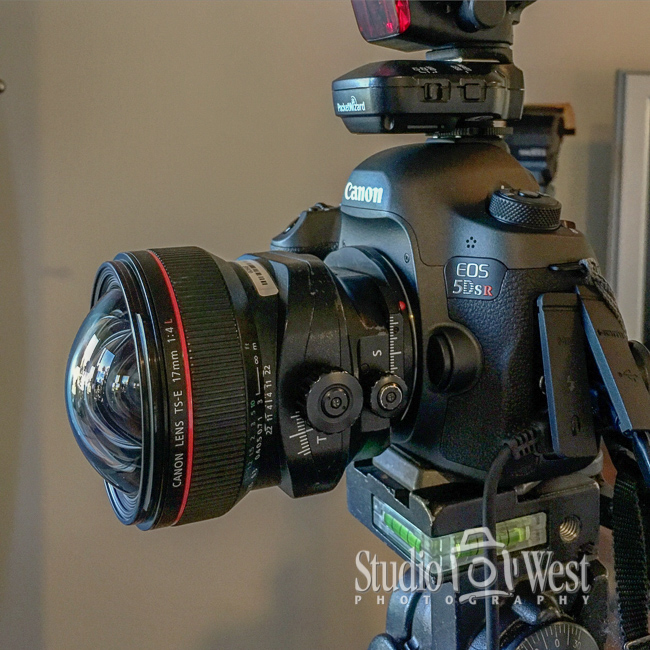